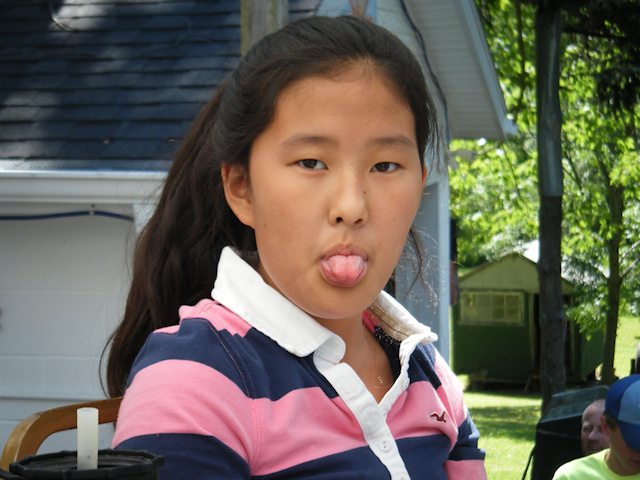 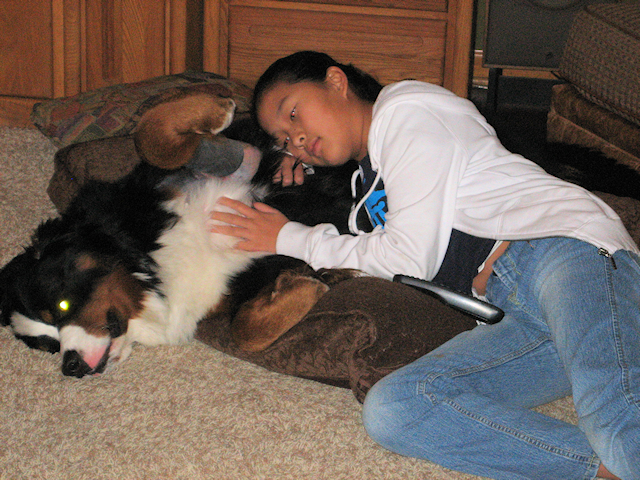 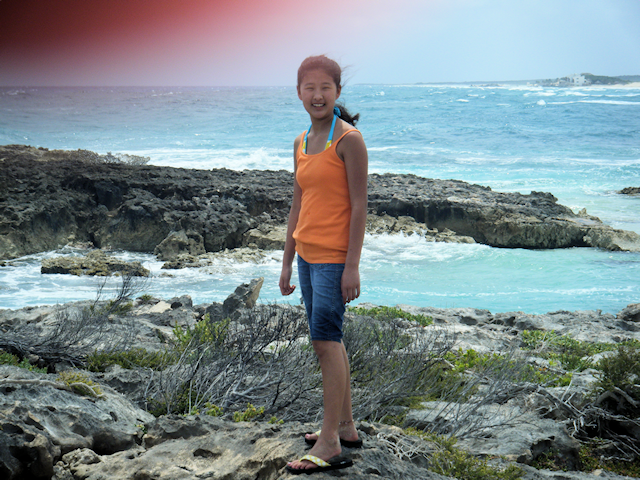 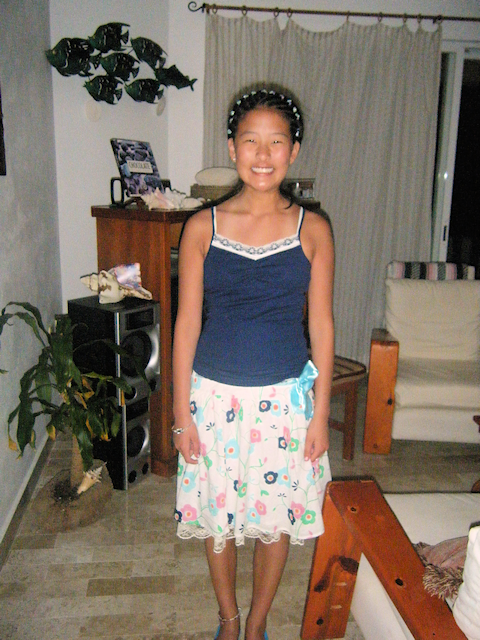 Hope Fuller was the daughter of Deb & Jay and the sister of JD. She loved swimming, acting, running, shopping and music (especially Taylor Swift). She was involved with her school band, playing the saxophone. She was an accomplished singer in her hometown’s “Youth Chorale” and was in her school’s choir.

She was blessed with so many wonderful gifts. Possibly the greatest of them were her big heart and her concern for others. When she was younger, she and her friend Grace were walking around their hometown square where they met a homeless woman. They came home and decided to operate a lemonade stand to raise money for her.

Hope also ran a lemonade stand in an effort to raise funds for the local food pantry. And when she heard that her uncle’s business was slow she told her parents she wanted to have a car wash fundraiser to help him out.

Her acting career started in 2007 with roles in many school and community youth theater groups with her favorite being the lead in the play “Mulan.”

In 2008 Hope joined the cross country and track teams at school, following in her big brother’s footsteps. Hope also had a great passion for food and if you didn’t know better, you’d think she was Italian. Pasta or anything with noodles is what she would prefer for breakfast, lunch and dinner…

“Sauce on the side, please.”